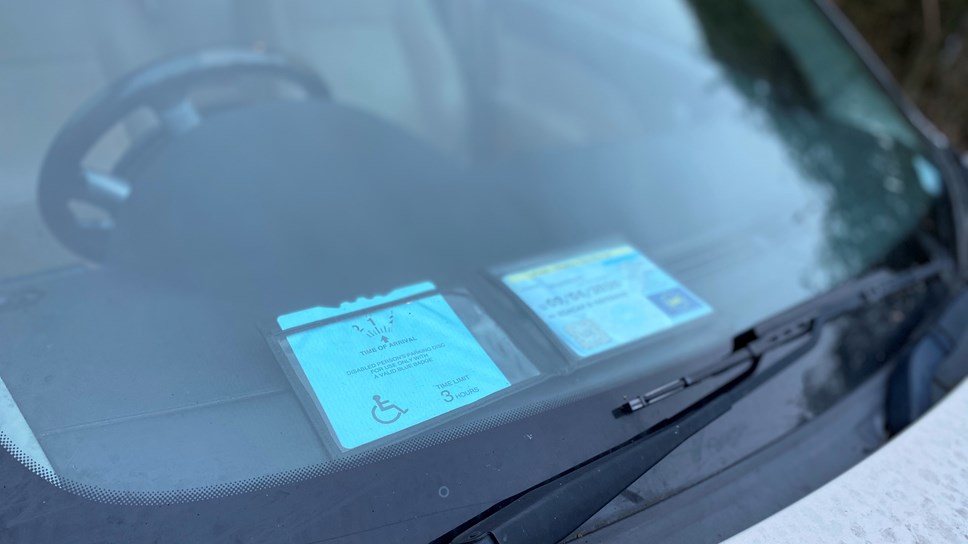 Cotswold District Council has successfully prosecuted an individual for offences under the Fraud Act 2006.

Appearing at Gloucester Crown Court on Monday 10 February 2020, Mr Harold Stuchbury of Malmesbury, Wiltshire pleaded guilty to offences relating to 62 occasions in which he had used an expired disabled ‘’Blue’’ badge, granted to his father, to park for free in council-owned car parks in Cirencester.

At the time the offences were committed Mr Stuchbury was under a suspended sentence for another fraud offence.

Council Civil Enforcement Officers (CEOs) witnessed a vehicle owned by Mr Stuchbury parked in contravention of the parking restrictions in the Brewery car park, Cirencester without paying, and instead displaying an expired Blue Badge.

The vehicle was found not to have a current registered keeper. However, the joint investigation conducted by Cotswold District Council’s Parking team and the Counter Fraud Unit managed to identify the offender.

Cllr Mark Harris, Cabinet Member for Parking, said: “As a Council, we felt there was no option but to prosecute Mr Stuchbury who not only caused a financial loss to the public purse but also showed contempt for the Blue Badge parking system.

At Gloucester Crown Court on Monday 10 February 2020, HH Judge Rose sentenced Mr Stuchbury to 24 weeks imprisonment for each of the 2 charges suspended for 2 years, and informed Stuchbury that should he be before the court again, whether for similar offences or not, he would go to prison.

He was given a nominal fine for the breach of a suspended sentence of £200. He was also ordered to pay the prosecution costs of £1900 and a surcharge of £115. It was taken into account that Stuchbury will also continue to pay for the other civil parking fines that he had incurred in which he has simply failed to pay for parking.

Blue Badge Fraud and misuse are serious offences contrary to the Fraud Act 2006 and the Road Traffic Regulations Act 1984. Blue Badges may entitle the badge holder to free parking in pay and display areas and allows the holder to park in disabled zones. If you use a badge to park without the holder being present or use a lost or stolen badge, you may be prosecuted in criminal court.

Members of the public can contact the Counter Fraud Unit with any concerns about criminal activity by email at: fraud.referrals@cotswold.gov.uk

The prosecution was brought by Cotswold District Council’s Legal team on behalf of Parking Services following an investigation by the Counter Fraud Unit. 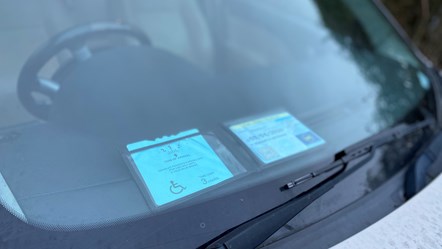