Cotswold District Council Legal Services have successfully convicted an individual for offences under the Fraud Act 2006 in relation to multiple false applications for social housing within the District.

The Counter Fraud Unit (CFU) based at Cotswold District Council work on behalf of a number of social housing providers to investigate and prosecute cases of Housing and Tenancy Fraud.

Mr Stewart made applications for social housing and failed to declare that he already held tenancies with other social housing providers. In doing so he deceived the housing associations into allocating properties that could otherwise have housed someone in genuine need.

On 30 June 2021 Mr Stewart was sentenced at Cheltenham Magistrates Court to pay a fine of £692, a Victim Surcharge Fee of £69 and a contribution towards costs of £750.

Social Housing Fraud is a significant issue across the country and can cost councils and social housing providers up to £93,000 per property based on a four-year fraudulent tenancy.

Councillor Lisa Spivey, Cabinet Member for Housing and Homelessness at Cotswold District Council said: “We have a duty to prevent fraud and in supporting the providers of social housing, the Council is promoting a message of zero tolerance.  Taking swift action against those who commit housing and tenancy fraud acts as a deterrent and ensures that only individuals who are genuinely in need are allocated social housing.”

Members of the public can contact the CFU with any concerns about fraud in Gloucestershire or West Oxfordshire on fraud.referrals@cotswold.gov.uk 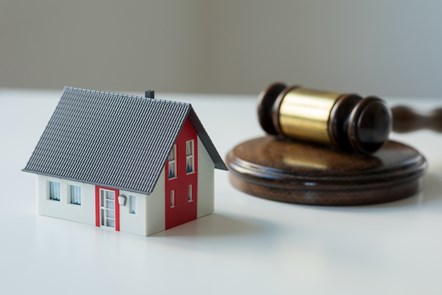